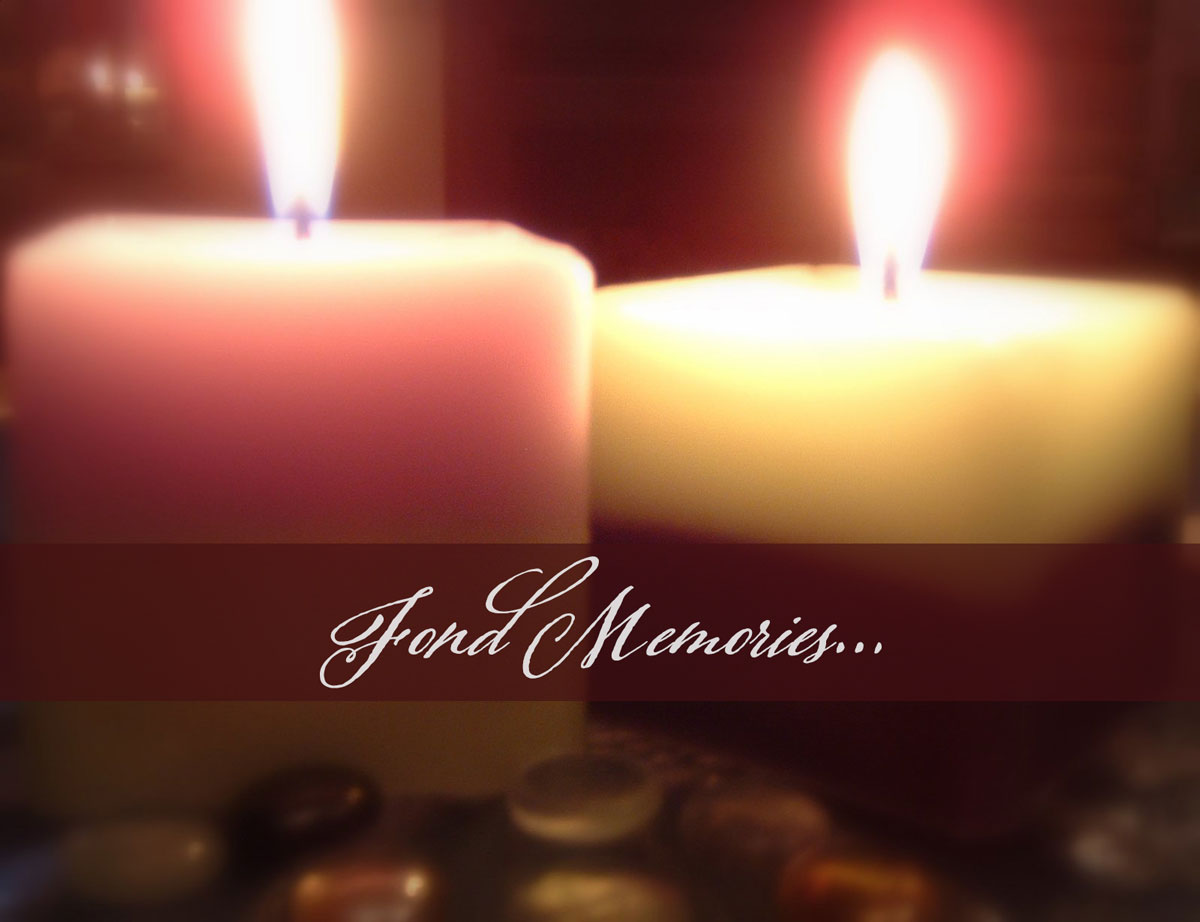 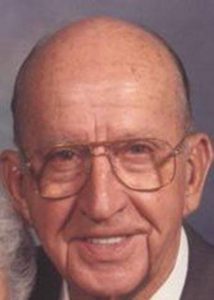 Robert M. Bare, who founded a Carroll County truck dealership and was a veteran of World War II, died May 25 of cancer at his Hampstead home. He was 93.

The son of farmers Samuel D. Bare and Hattie Young Bare, Robert Milton Bare was one of 12 children and was raised in Westminster on the family farm. A 1941 graduate of New Windsor High School, Mr. Bare enlisted in the Army Signal Corps during World War II. Trained in audio electronics and radar, he was sent to the 86th Infantry Division and later to the 8th Air Force in England, where he was a radar mechanic.

Discharged at the end of the war, Mr. Bare sold insurance and built five houses before he established Bare Truck Center in 1965, which was an International Truck dealership for Carroll County. He continued operating the business until 2002, when he sold it and retired. He also was the founder of Idealease of Central Maryland Inc., a truck rental and leasing company.

He was a past president of the Carroll County Chamber of Commerce and was a 60-year member and past master of Door to Virtue No. 46 AF&AM Masonic Lodge. He was also a past president of both the Western Maryland Shrine Club and the New Windsor Alumni Association. Other memberships included York Rite Orders of Masonry, the Bee Hive Club, Westminster Jaycees, Westminster Elks Lodge 2277, Veterans of Foreign Wars Post 467 and the Taneytown Old Timers Baseball Association.

Mr. Bare was an avid golfer and a member of Piney Branch Golf and Country Club.

Mr. Bare was a longtime member of St. Paul’s Lutheran Church, 15801 Trenton Road, Upperco, where a celebration of his life will be held at 11 a.m. Thursday. In addition to his wife, he is survived by many nieces and nephews. His first wife of many years, the former Alice Peeling, died in 1970. 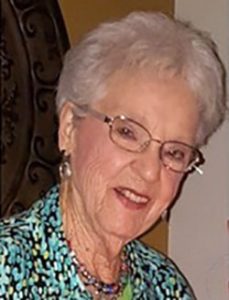 Born in Arcadia, Baltimore Co. on Sept. 21, 1923, she was the youngest daughter of Charles Joshua and Mary Armacost Benson, who owned and operated the general store in Arcadia at the site of today’s Upperco Post Office. She was the beloved wife of the late Robert M. Bare. She was a graduate of Franklin High School, Reisterstown, Md., attended Western Maryland College and completed business courses at Baltimore Business College.

Ruth was employed as Secretary and right-hand-person to the Executive Vice President at the former Harry T. Campbell Sons Co., Towson, and worked for 13 years for the Regional Director of the Farmers Home Administration in Baltimore. She was an active, lifelong member of St. Paul’s Lutheran Church in Arcadia, serving on various committees and singing in the choir, and in recent years also attended Christ Lutheran Church in Trenton.

Ruth was a member of the Carroll Hospital Center Auxiliary and volunteered in various departments at the hospital from 1960 to 2004. She was a devoted member of the Westminster Christian Women’s Club where she held numerous offices. Ruth was also a longtime member of the Auxiliary of Arcadia Fire Department.

She was very concerned for and considerate of others’ needs, freely giving to a multitude of charities. Ruth always made the welfare and happiness of her family, and of countless friends, her very top priority. Together with husband, Bob, she epitomized true Christian giving. 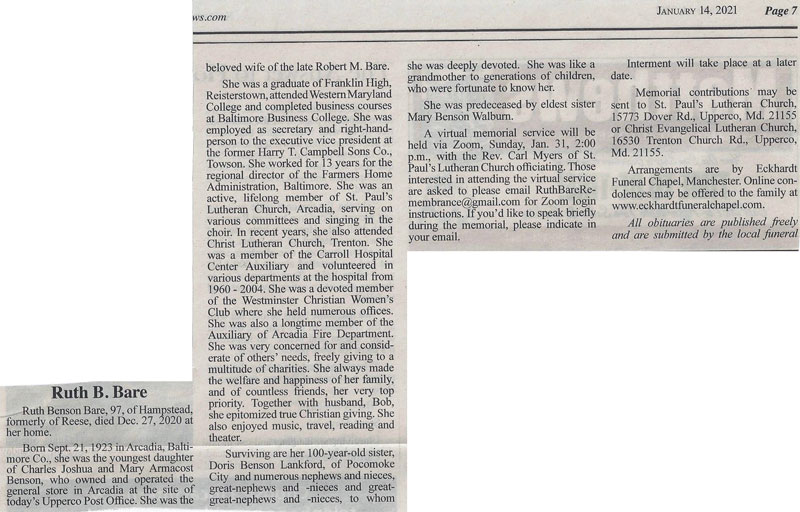