THE CONSTITUTION DOES NOT DEFEND ITSELF

Michael Peroutka, Founder of The Institute on the Constitution,* spoke before the Tri-District Republican Party recently:

The Constitution is not a self-enforcing document. The words will not jump off the page and enforce itself. If the American People are to live in freedom and pass those blessings of liberty on to their posterity, they must be its champions. They must understand and be familiar with its content and its underlying principles.”

Don’t miss this message that inspires and teaches us that as Americans, we are the rulers—we are self-governed. But we need to believe in the Constitution and take action to defend it. This video is a citizens’ call-to-action that should be shared with friends and family, so that they, too, understand their rights and responsibilities as free Americans. 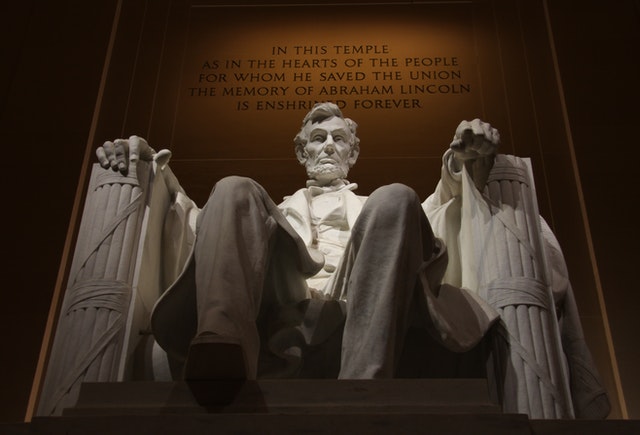 Probably the greatest example of persistence is Abraham Lincoln. If you want to learn about somebody who didn’t quit, look no further.

Born into poverty, Lincoln was faced with defeat throughout his life. He lost eight elections, twice failed in business, and suffered a nervous breakdown.

He could have quit many times—but he didn’t and because he didn’t quit, he became one of the greatest presidents in the history of our country.

Lincoln was a champion and never gave up. Here is a sketch of Lincoln’s road to the White House: 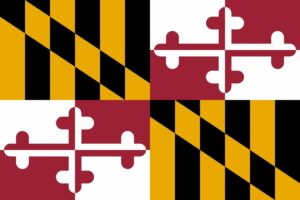