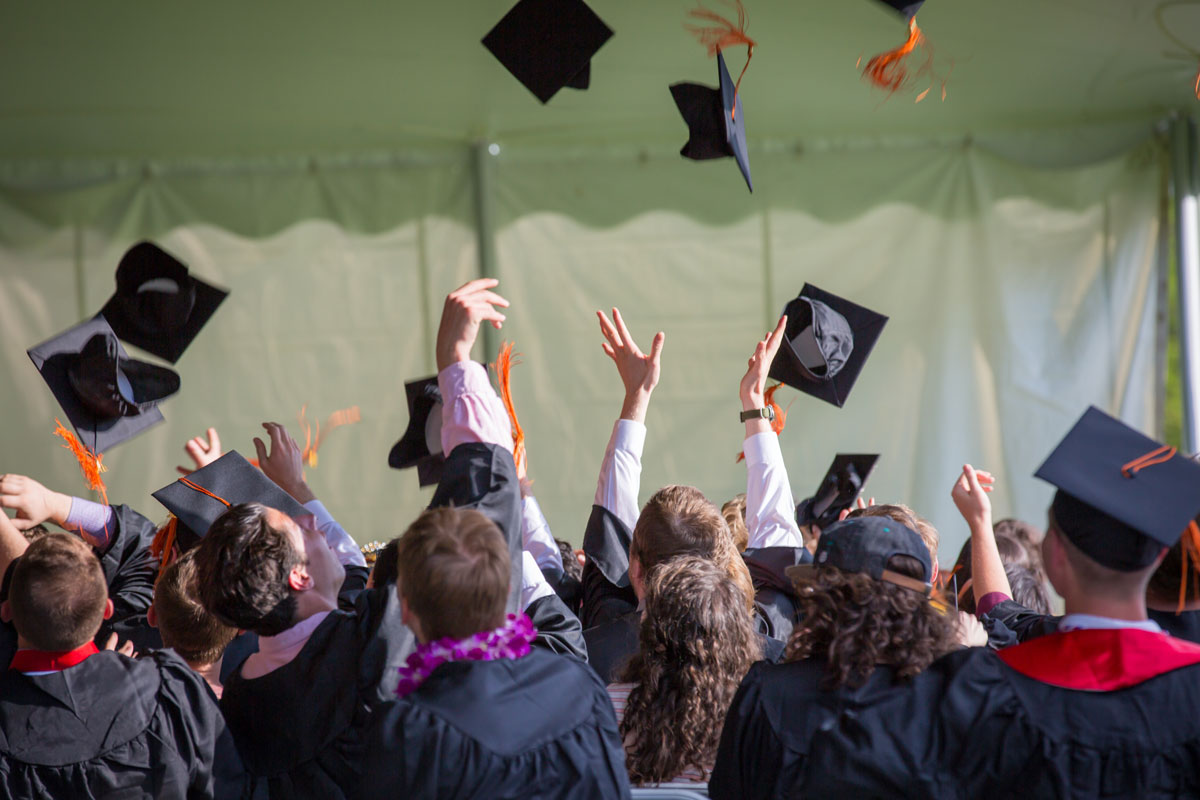 HURRY TO APPLY FOR THE ERNEST E. WOODEN SCHOLARSHIP!

Carroll County High School Students are invited to apply for the Ernest E. Wooden Scholarship—$1760.00 to be awarded to 4 deserving High School students. Pick up an application at Tri-District Headquarters—and be sure to follow instructions carefully. Please note: your High School transcript is required required with submission.

Out of fairness to all applicants, we ask that you please answer questions as truthfully as possible 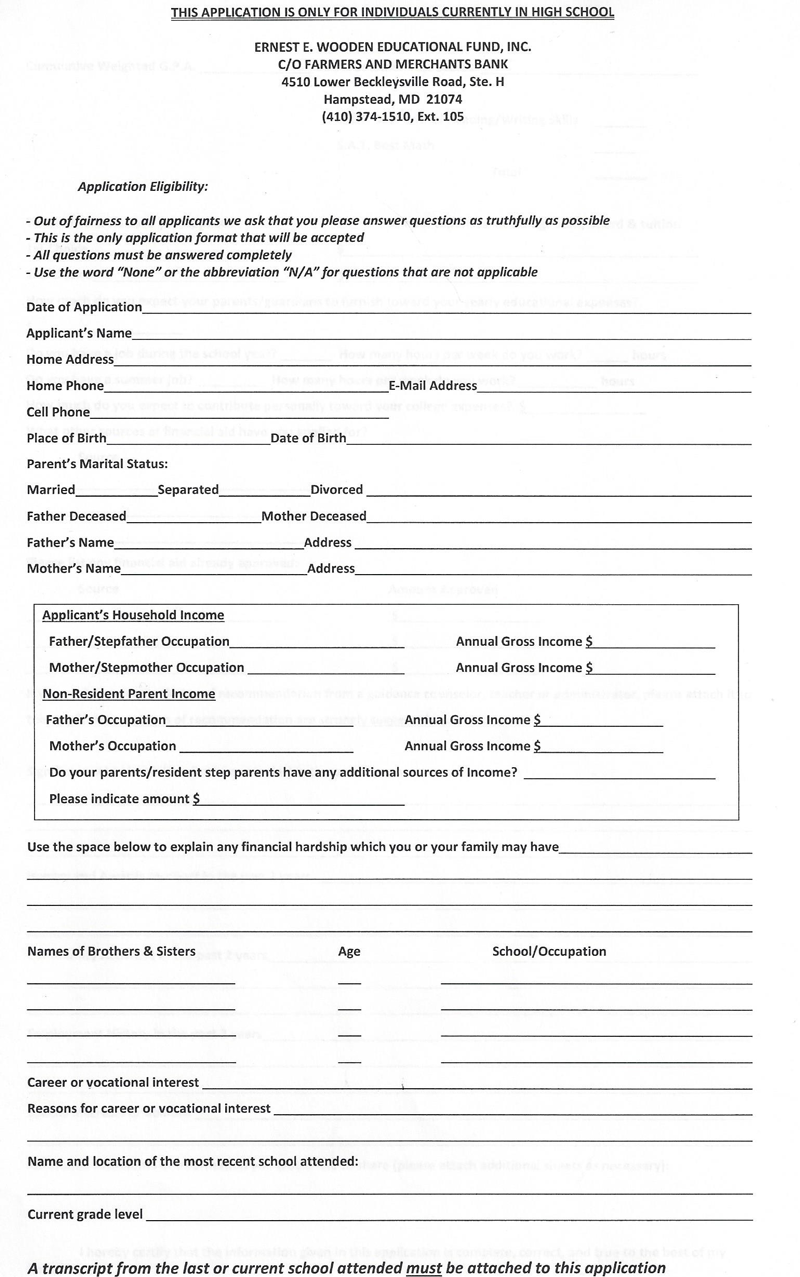 Above is a sample of the application—available at TDRC Headquarters

This scholarship is an annual award from
Farmers and Merchants Bank of Carroll Co. Maryland 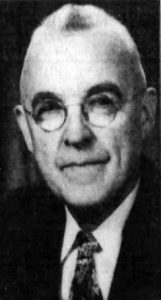 100-year old Ernest E. Wooden, a retired accountant, lawyer and banker who was active in civic affairs in Baltimore County, was held at 11 a.m. on Feb. 14, 1987 at Mount Gilead United Methodist Church, Hanover Road and Glen Falls Road in Woodensburg.

Mr. Wooden, who was born and raised in Woodensburg, which was named after his family, died Wednesday at Carroll County General Hospital in Westminster.

He retired in 1972 as a partner in the accounting firm of Wooden and Benson, with which he started in 1921 after becoming a partner in another accounting firm.  In 1978, he retired as president of Farmers and Merchants Bank in Fowblesburg, a post he had held since 1919.

He also taught accounting courses at the Baltimore College of Commerce and the Johns Hopkins University and was a former president of the Maryland Association of Certified Public Accountants.  In addition, he operated a 400-acre dairy farm in Woodensburg Balt. County Md.

Mr. Wooden attended Franklin High School in Reisterstown, City College and the University of Maryland Law School. He became a certified public accountant and was admitted to the bar in 1910.  At Mount Gilead United Methodist Church, he was a lay leader and taught in the adult Sunday school.

His first wife, the former Lois Benson, died in 1938.  He was survived at his passing by his wife, the former Addie Bixler Benson; a daughter, Virginia W. Smith of Queenstown; two sons, Robert B. Wooden of Woodensburg and Paul F. Wooden, Sr. of Glyndon; a stepson, Gilbert B. Benson Jr. of Towson; 18 grandchildren and 15 great-grandchildren.”